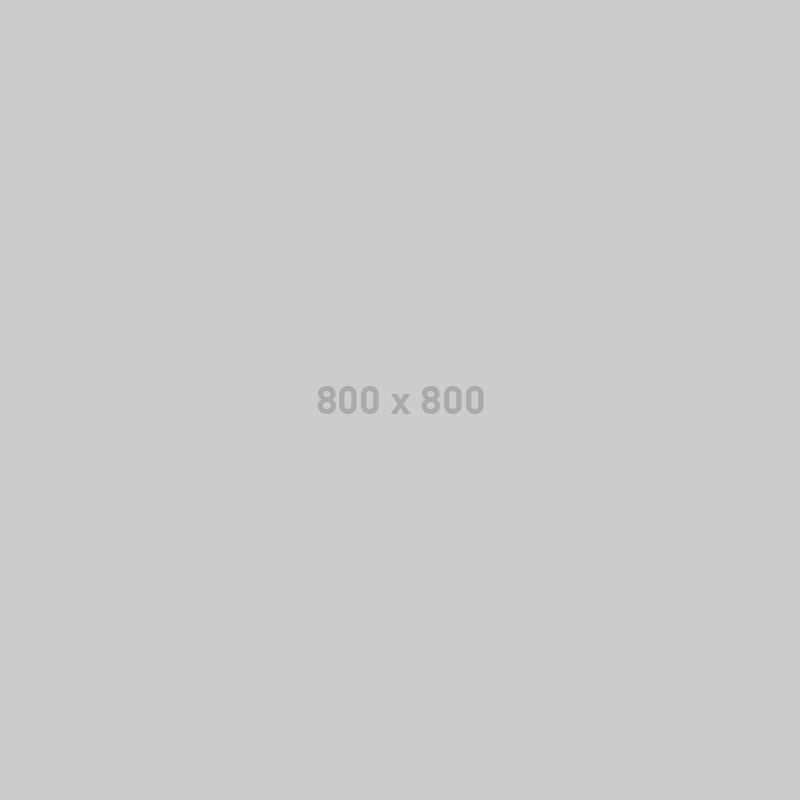 The History of Futer Bros. Jewelers

Parke and Leroy Futer graduated from Bowman’s Technical School in Lancaster County. They started their business by knocking on doors for watch and clock repair. In 1932, they opened their first location at 166 W. Market St. in downtown York.
Within a year, they moved to the center square and relocated in the John Hartman building, the tallest building west of the Susquehanna River and a landmark in the 1800s. The location on the square and the quality of goods and services provided by the two Futer brothers guaranteed their success. Eventually, the Futer family purchased and remodeled the building in 1967 reducing it from seven to three stories and adding a new modern-style facade.
Audrey and Justus were very active members in the Pennsylvania Jewelers, including Justus serving as President of the Board. The “Outstanding Jeweler of the Year” award was presented to Justus in 1995 by the Pennsylvania Jewelers. Debbie also was proud to serve on the Board of the Pennsylania Jewelers.
In 1993, Futer Bros. Jewelers expanded to the suburbs in East York. In March, 2006, the tough decision to close the downtown location was made. Today, the third generation of Futer Bros. Jewelers is continuing the dream Parke and Leroy had in 1932.